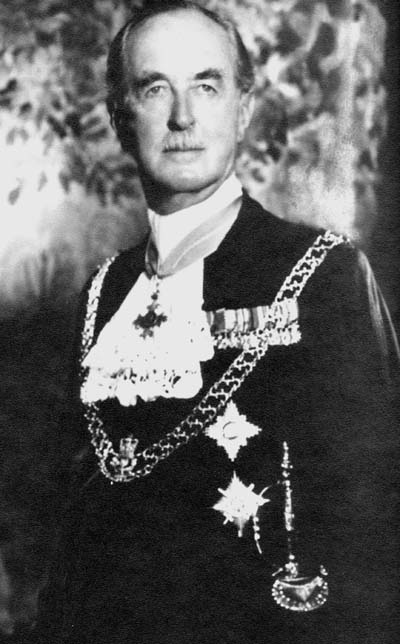 He entered Sandhurst after leaving Bedford School.  Born in India, where his father was a tea planter, his uncle, Colonel J E Capper, had been Commandant of the original Balloon Factory (later Royal Aircraft Factory) at Farnborough and this may well have had a bearing on his volunteering for the RFC in 1915, gaining RAeC Certificate 1673 on 25 July of that year.

Advised that he would take over as AOC in Northern Ireland, he had hardly time to prepare for the move when his posting was changed and he was traveling in the opposite direction to Singapore.     Initially attached to the staff of the C in C at GHQ Far East, he soon realised that what was needed was a Deputy AOC, to take some of the load off C W H Pulford, who was tired and in ill health.  He chose to carry out this function himself, although he was in fact senior to Pulford.  It was not long before he was heavily involved in operations against the Japanese invasion forces and in early 1942, he was sent to Sumatra with instruction to organize all British Commonwealth air forces against further Japanese moves.  When Field Marshal Wavell returned to India in February 1942, Maltby was also left in command of all British forces in Sumatra, but subordinate to the Dutch C-in-C.  He and Group commanders made valiant  attempts to hold the Japanese at bay, but with the capitulation of the local Dutch troops, he and his remaining forces reluctantly surrendered.

However, captivity did not dampen his resolve and throughout his captivity he battled with his captors over conditions and treatment of his fellow prisoners.   Eventually, released from captivity in 1945, he retired from the RAF after having supervised the writing of the reports on the Malayan campaign of 1941-2.  He was appointed Sergeant at Arms in the House of Lords (Black Rod), holding the post until 1962.